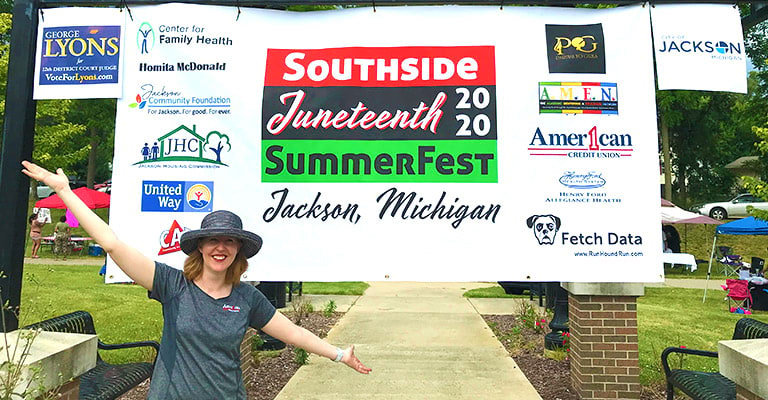 JACKSON – (January 13, 2021) Henry Ford Allegiance Health begins 2021 with changes to the composition of its Board of Trustees, which include welcoming the first female Board Chair in the organization’s century-long history.

On January 1, American 1 Credit Union President/CEO Martha Fuerstenau assumed the role of Board Chair. She has served on the Henry Ford Health System Quality Committee. Currently, Fuerstenau serves on the board of the Economic Development Corporation of Jackson County and is treasurer/secretary for the Enterprise Group board. Fuerstenau replaces outgoing chair Tim Levy. Levy served as Board Chair from 2018 to 2020 and is the President of Industrial Steel Treating.

“We are grateful for Tim’s dedication and passion for improving the health of our community,” said Fuerstenau. “Among many other notable achievements, Tim’s leadership guided us through the affiliation process with Henry Ford Health System and the selection process for a new president and CEO.”

A total of six trustees were succeeded after completing the full length of their terms in service to the local health system. We want to extend gratitude to our outgoing Board trustees: Joel Bender, MD; David Halsey, MD; Sandra Kilian, MD; Tim Levy, John Nally and Steve Rick, for their deep dedication to ensuring excellent health care is accessible throughout the communities we serve,” said Henry Ford Allegiance Health President and CEO Paula Autry.

Incoming members of the 2021 Board of Trustees:

As one of the nation’s leading academic medical centers, Henry Ford Health System trains more than 3,000 medical students, residents, and fellows annually in more than 50 accredited programs, and has trained nearly 40% of the state’s physicians. Our dedication to education and research is supported by nearly $100 million in annual grants from the National Institutes of Health and other public and private foundations.

Wait In Warmth tent set up outside The Salvation Army 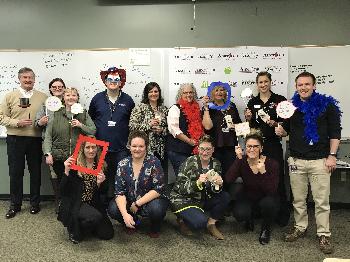