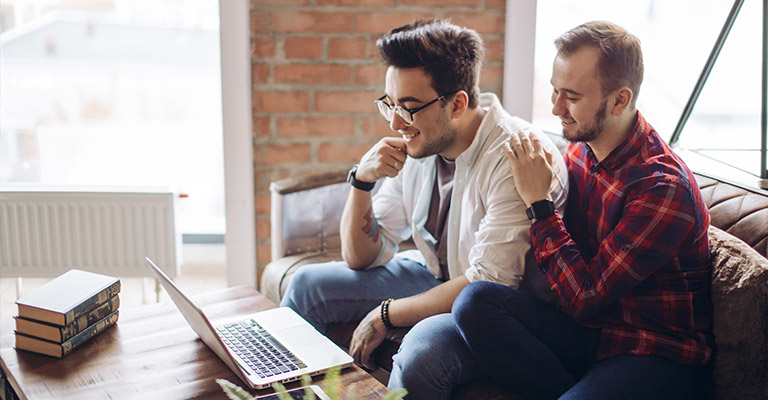 Jackson, MI – The American 1 Credit Union team has utilized AARP’s BankSafe Initiative to train employees on the signs of fraud to help keep their members safe.

The American Association of Retired Persons’ BankSafe Initiative helps financial institutions train their employees on the importance of fraud prevention and warning signs. The initiative focuses on preventing financial exploitation, empowering family caregivers, helping those with dementia, and making banking tools and environments easier to access. When American 1 discovered this tool they knew this was something in which the whole team should be trained.

The Risk and Compliance team at American 1 was the first to take part in the AARP BankSafe Initiative. The training has prompted the Risk and Compliance team to send weekly articles informing American 1 staff on common scams and warning signs, and the front-line staff is in the process of being trained on the BankSafe Initiative.

“We want to be the leader in fraud prevention in the communities we serve,” said Angela Hadley, Risk and Compliance Manager for American 1. “This is not a marketing strategy for American 1, but the opportunity to do the right thing by educating our community on what to look for when it comes to fraud,” she continued.

Recently, one of the trained American 1 employees protected a 68-year-old member from being scammed out of several thousand dollars. A fraudster posed as a SWAT police officer, approached the victim at his home, and told him he owed $5,800 for an unpaid ticket or else he would go to jail. The fraudster took the victim in his pickup truck to American 1’s Home Branch to get the funds.

While the fraudster waited outside in his pickup truck, American 1 employees became suspicious of the transaction. A manager talked with the victim and discovered he had been brought to the credit union by someone impersonating a police officer. The manager called the police, which caused the fraudster to speed off in the pickup truck. He was detained after a short pursuit.

Unfortunately, this and many other types of fraud happen often. However, due to BankSafe training, the American 1 Credit Union team in place knew the signs of fraud and acted quickly.

American 1 Credit Union today serves over 58,000 members with branches in Jackson, Washtenaw, Hillsdale, Calhoun, Lenawee, and Wayne counties. American 1 is proud to serve the members of their communities with everyday banking services in a local, personal setting.