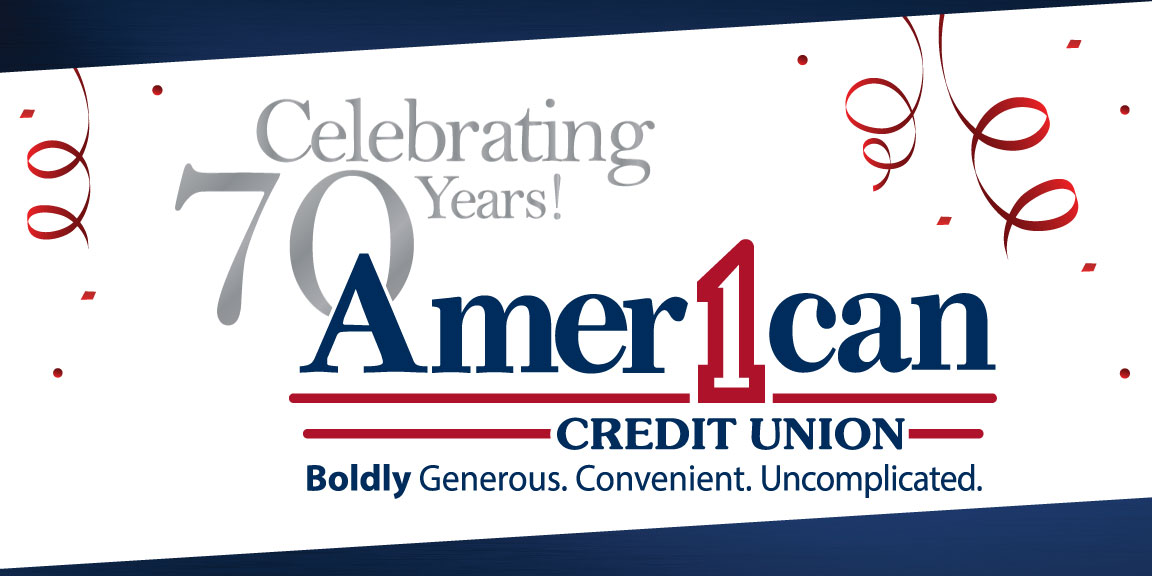 “Our long-standing history in Jackson County allows us to continue making a lasting impact on the community that helped make us who we are today,” said Martha Fuerstenau, President/CEO of American 1. “American 1 and our Board of Directors are dedicated to the members we serve, and we look forward to another 70 years of service to our members and community with the mission of creating financial wellness through personal everyday banking.”

Later the credit union purchased a small house on Chapin Street in 1951, and a vacant church on Pearl Street in 1962. Needing more office space to accommodate its growing membership, the credit union bought the McCourtie dealership on Michigan Ave. in Jackson and established our current Home Office location. By 1964, Jackson Co-Op Federal Credit Union had acquired over 5,000 members, and even sold “Co-Op appliances” until 1974. The credit union soon established branches in Battle Creek, Hillsdale, Lenawee, Washtenaw, and Wayne Counties.

In 2019 American 1 gave more than $1 million to 255 organizations in Jackson, Lenawee, Hillsdale, Wayne, Washtenaw, and Calhoun counties. Some of the most notable giving was $600,000 to the Jackson YMCA toward their capital campaign and $250,000 to Spring Arbor University for The Arena Sponsored by American 1 Credit Union. An additional $151,287 in funding was gifted to area nonprofit organizations including Hot Air Jubilee, Talons Out Honor Flight, Bright Walls, and many more.

Today American 1 Credit Union serves over 57,000 members with branches in Jackson, Washtenaw, Hillsdale, Calhoun, Lenawee, and Wayne counties. American 1 is proud to serve the members of their communities by creating financial wellness through personal everyday banking.